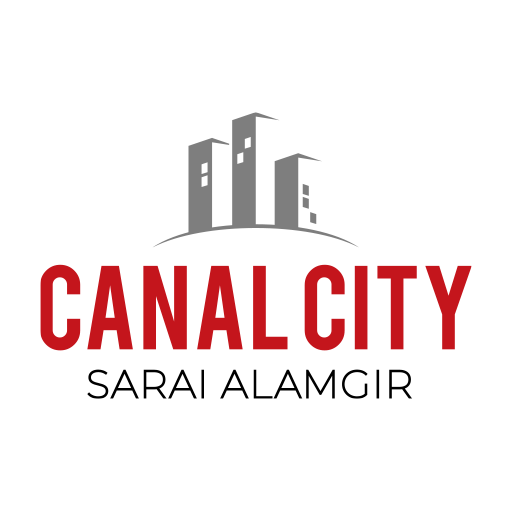 Get to Know all About Latest Real Estate Model 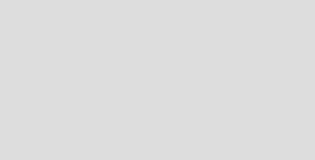 Over the course of these few decades Real Estate Model has taken different turns, and each time there have been huge turns noticed in its model. In the early 70s, there was no such thing as real estate agents and brokers. Even at that time, there was no such concept of online market places. There were just a few kiosks from where people used to purchase stocks and even properties as well. Those were just the simpler times when there was no concept of Real estate market competitions, and getting huge lands was no trouble at all. Even at that time, lands were not being sold or purchased for the purpose of business.

Those were the times when the residence plot was nothing different than a commercial plot and everything coincides with each other. In other words, the model of the 70s was totally different from than ones that are experienced right now. Soon this model was about to be changed when the Real Estate Settlement and Procedure Act was passed, and things started to develop in the real estate world. This was the time when the competition will start to go up, and according to this act, all the property dealing was about to go legal. So, this was the time when different Real estate brokers formed a physical marketplace where property dealings were to be done. In this newest model, property investment became the core of this industry. In the past when just simple lands were sold without any proper documentation, which has now turned everything to be legalized.

Sudden Revolution in this Model

Furthermore, in this new model, many real estate investors started developments on different properties, and a proper culture for commercial and residential plots was released. As far as residential lands were concerned then new, and luxury homes were constructed, which were to be sold late at higher prices. As for commercial lands, different projects like shopping malls, recreational centres, shops, fun lands, and amusement parks were developed, which was also an investment for the future. Whereas this model keeps on getting modernized with the passage of time, and the competition in the real estate market kept on getting higher.

Obviously, as for the ones who have already been a part of it, this was an easier part for them because they were experienced, and they understand the world of real estate to its core. So, being the experts, they knew when was the right time for them to invest in the property and when was the time to sell it out to get a profit margin out of it. In the latest 21st century, this model even got revolutionized when the whole thing turned into the online world. Now different online marketplaces have been formed, which has turned this market worldwide, making this competition even higher. With this much higher competition, things have got quite difficult for beginners to get a startup in this sector. Obviously, there is a chance that a downfall will come just like any other business sector, but it is expected that this model will keep on changing. 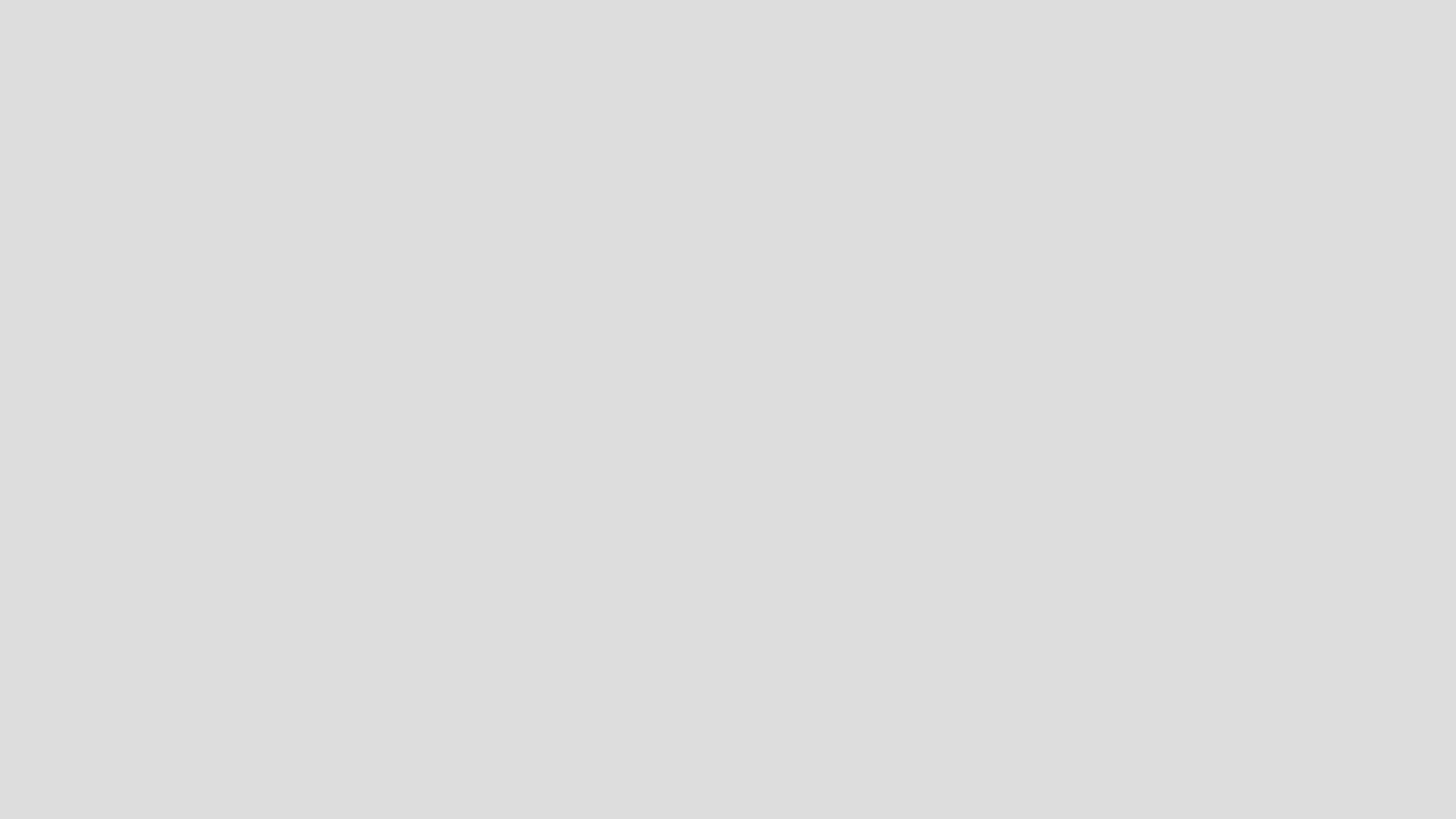 How to Find a Safe Neighbourhood?

admin March 2, 2021 Blogs 0 Comment
Have you decided to buy a home in a different locality? Well, how exactly would you know that the neighbourhood is friendly and safe enough for you and your family? Being a first time home buyer is obviously not an easy task because there are so many things that ...
Read More 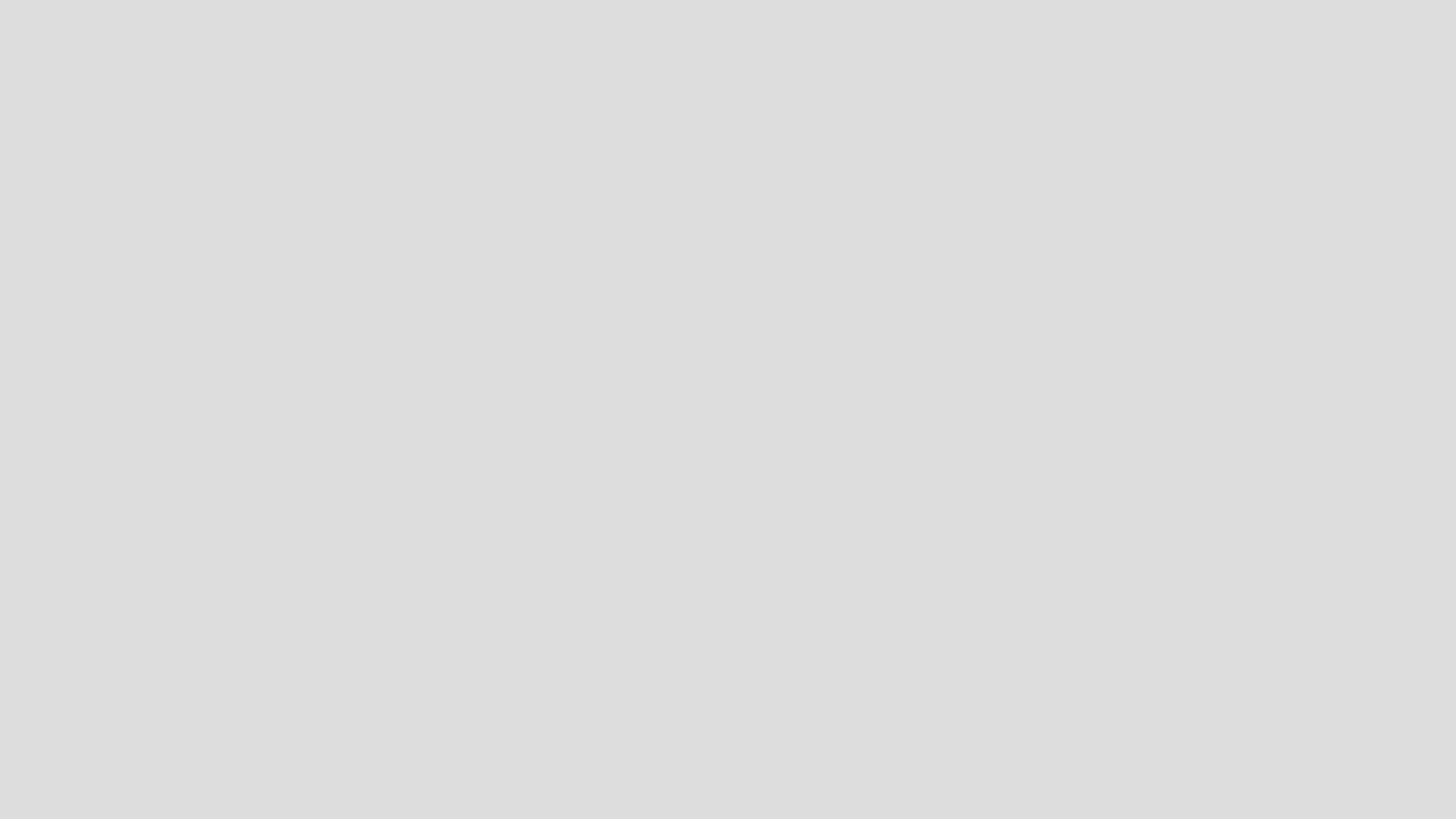 How to Design your Patio?

admin February 26, 2021 Blogs 1 Comments
If you buy home, then there are a few things that would suddenly strike your mind, and a patio is one of them. This is without any doubt one of the most peaceful parts of your house because this is the place where you will be spending most of ...
Read More 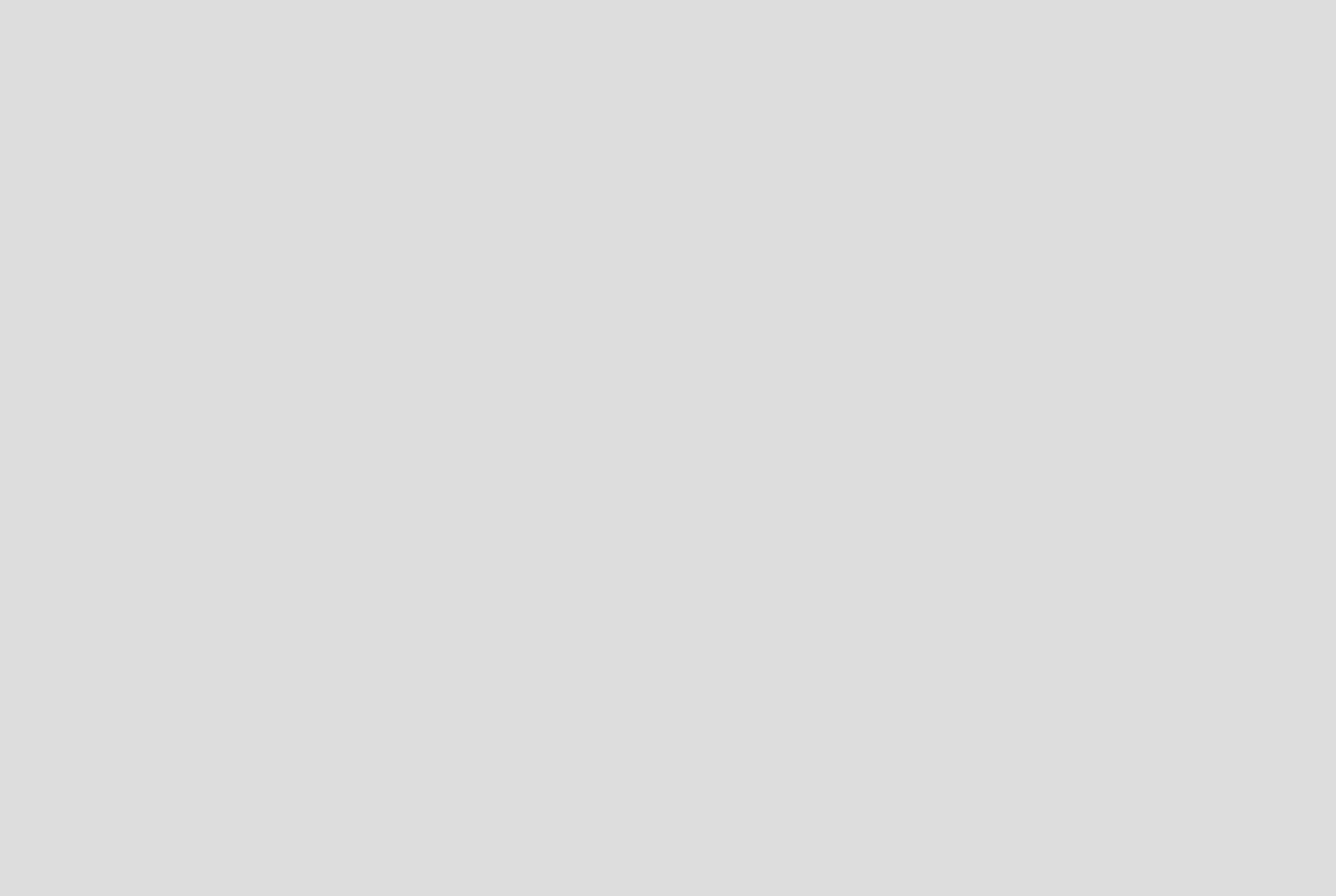 admin February 26, 2021 Blogs 0 Comment
Are you interested to buy a home in the next few months? Or if you are a first time home buyer? Then there are a few things that you should seriously take into considerations and that would help you out in understanding how exactly the real estate market has ...
Read More